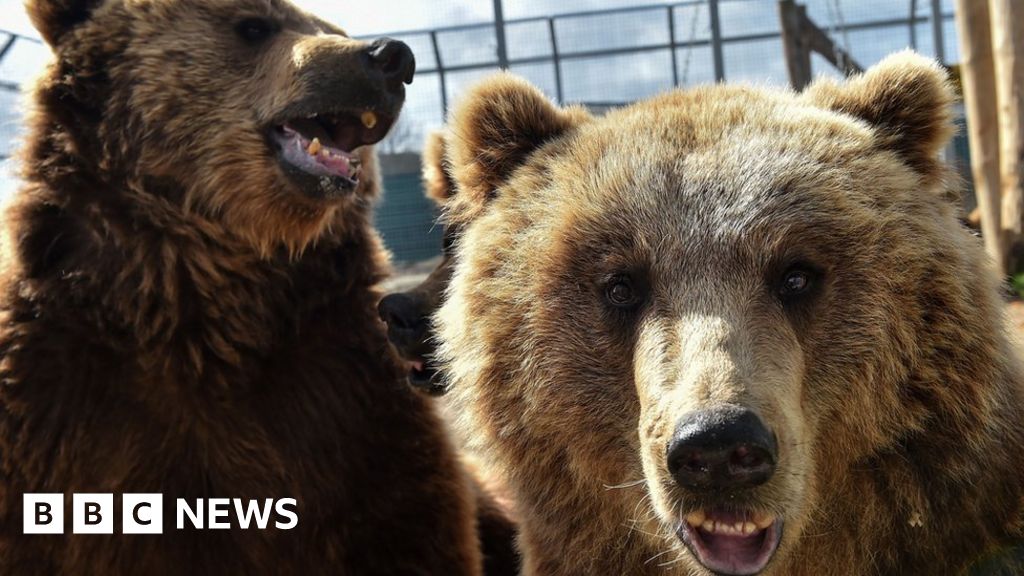 France has said it will gradually ban the use of wild animals in travelling circuses as part of sweeping new animal welfare measures.

She also announced a ban on farming minks for fur and on keeping dolphins and orcas in captivity in marine parks.

The move was hailed as “an historic victory” by leading animal rights groups.

“It is time to open a new era in our relationship with these [wild] animals,” Ms Pompili said during a press conference.

“It is time that our ancestral fascination with these wild beings no longer means they end up in captivity.”

The minister did not outline a precise timetable for the changes but said they would be implemented “in the years to come”.

“Putting a date on it does not solve all the problems,” she told reporters.

Bears, tigers, lions, elephants and other wild animals would no longer be allowed in travelling circuses under the ban. But the government said the rules would not apply to zoos and other permanent attractions or shows.

The minister added that the government was considering creating a sanctuary for the animals currently in captivity.

“We are asking [circuses] to reinvent themselves,” she said. “That transition will be spread over several years because it will change the lives of many people.”

But the announcement was met with anger from the circus industry.

“She didn’t want to listen to us,” William Kerwich, the head of the circus animal trainers’ union, told AFP news agency. “Who is going to pay for the meat for the lions and tigers and the food for the elephants?”

“Circuses will have to abandon their animals and the minister will be responsible,” he added.