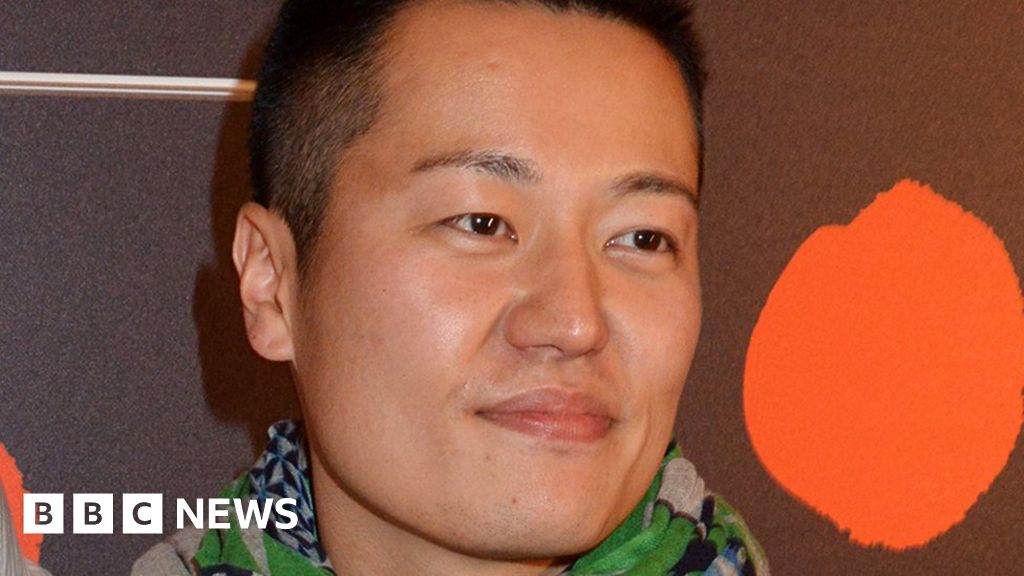 A Japanese chef known for his restaurant in Paris has died of suicide, his family says.

Taku Sekine took his own life on Monday after he was the target of “false” sexual assault claims, a statement from his relatives said.

His restaurant, Dersou, was named best in France in 2016 by Fooding.

No official complaint had been made against Sekine and he was not being investigated by police. He had denied the allegations.

Sekine, 39, trained with famous French chef Alain Ducasse in Tokyo and then the Plaza Athénée in Paris.

He went on to open Dersou in 2016. It won “the best in France” by the Fooding guide the same year. In 2019, he opened Asian fusion restaurant Cheval d’Or which also won an award.

Over the summer, an Instagram post from an alleged victim said she had been sexually assaulted by an unnamed chef. Women in the industry

put their support behind the woman, Eater reports.

According to AFP news agency, the Atabula website published a long investigation in August into sexual abuse and harassment in top French kitchens, saying that “a well-known Japanese chef” whom it did not name “could be accused of rape”.

Sekine said he would fight to clear his name.

His family said he had become “caught in a violent spiral of depression” after the allegations were made against him.

“This attack on his honour and his integrity was profound. In a depressive process identified and known to doctors, Taku Sekine lost sight of how he could get out of this surge,” the statement said.

Atabula defended its reporting in the aftermath of the chef’s death.